Balikesir’s Erdek district is one and a half hour by sea. The transportation to and from Balikesir Erdek is short and always possible.

Sea flights to Avsa in summer from Istanbul are frequent with additional flights. The distance between Avsa Island and Istanbul is two and a half hours by sea bus.

Avsa Island is a Turkeli Island with its former name. It is a unique vacation paradise for holidaymakers with its untouched nature and historical structure with many aspects. Due to the area covered by the archipelago, Avsa, the smallest island, It is also a small and quiet place with an island resident population which is on the built-up level. The total number of inhabitants was 1146 in the 1965 census. But the recent census shows that the final official population of the island is 2000. The informal population rate is 2500. The island population varies between 90,000 and 100,000, as tourists and local holidaymakers prefer the island in the summer months. 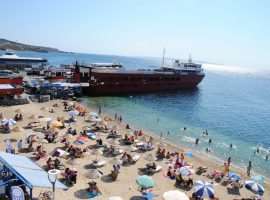 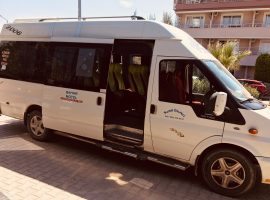 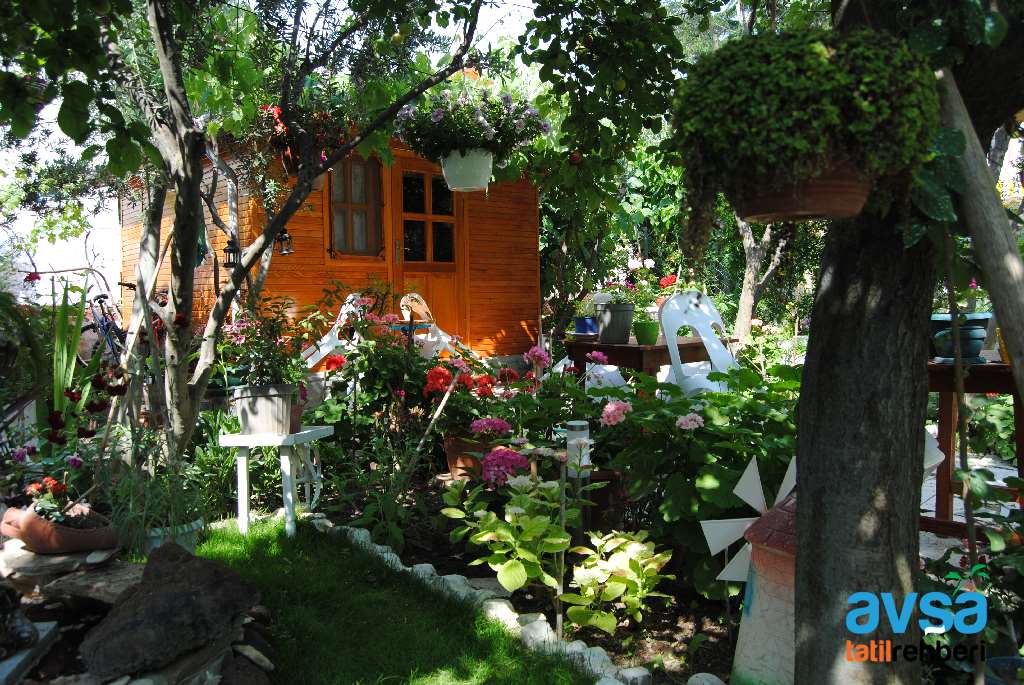 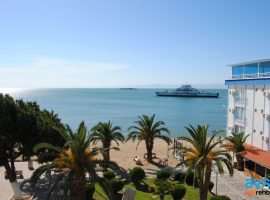 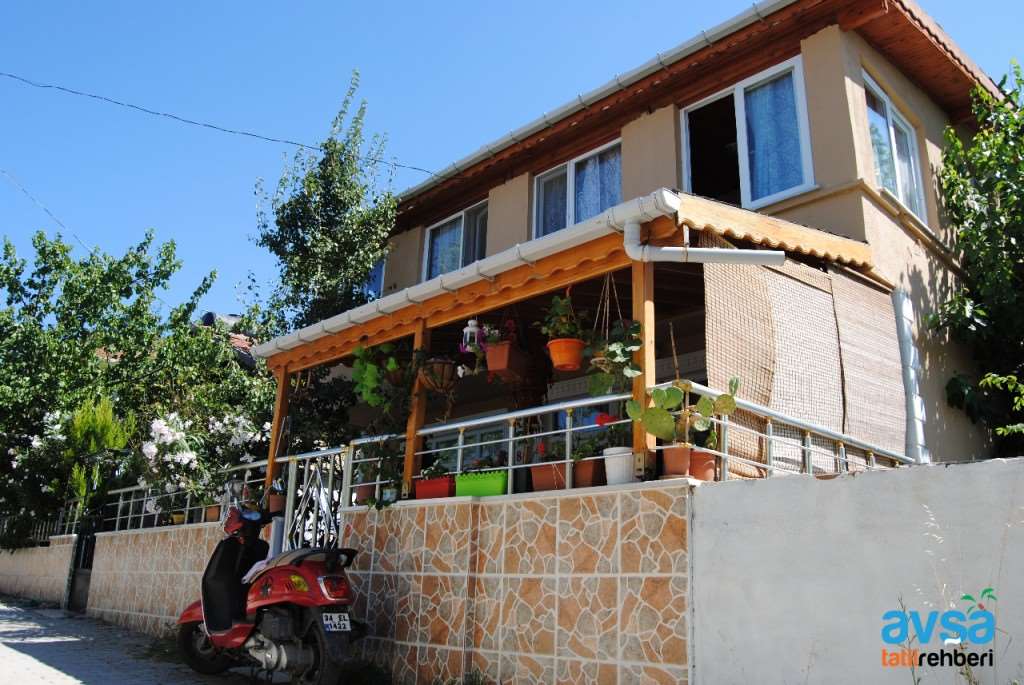